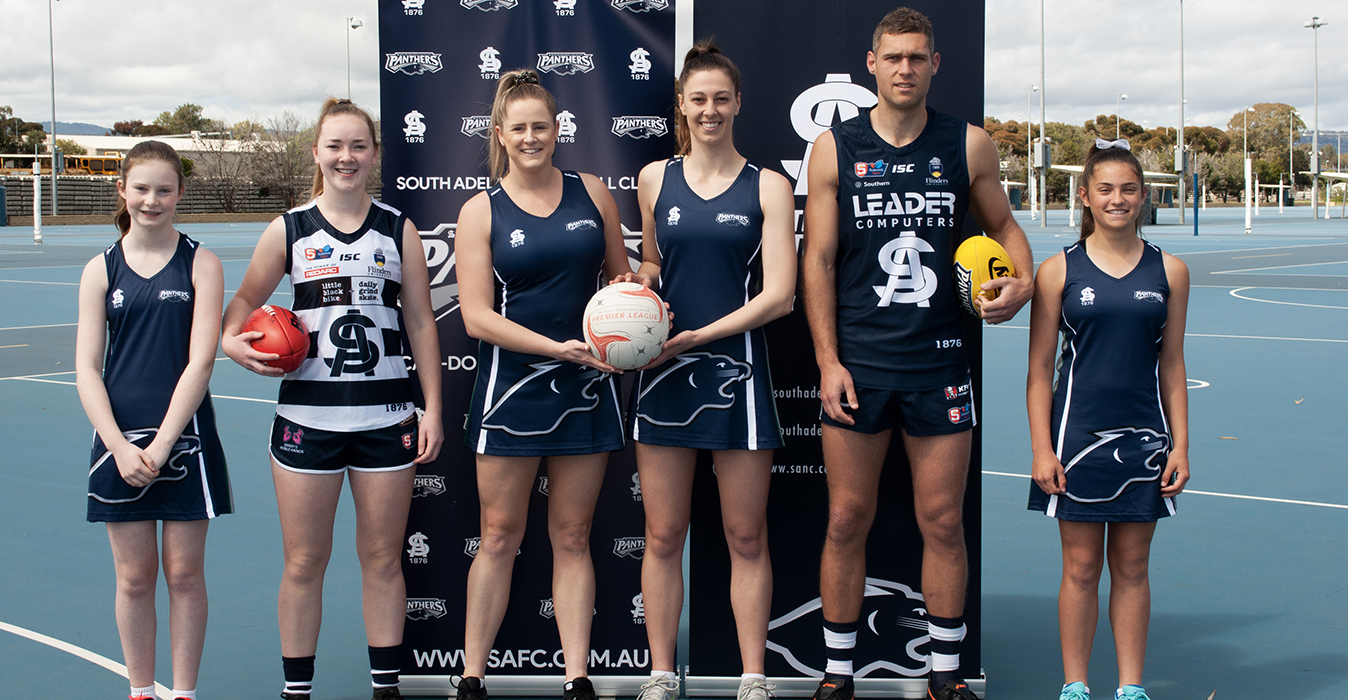 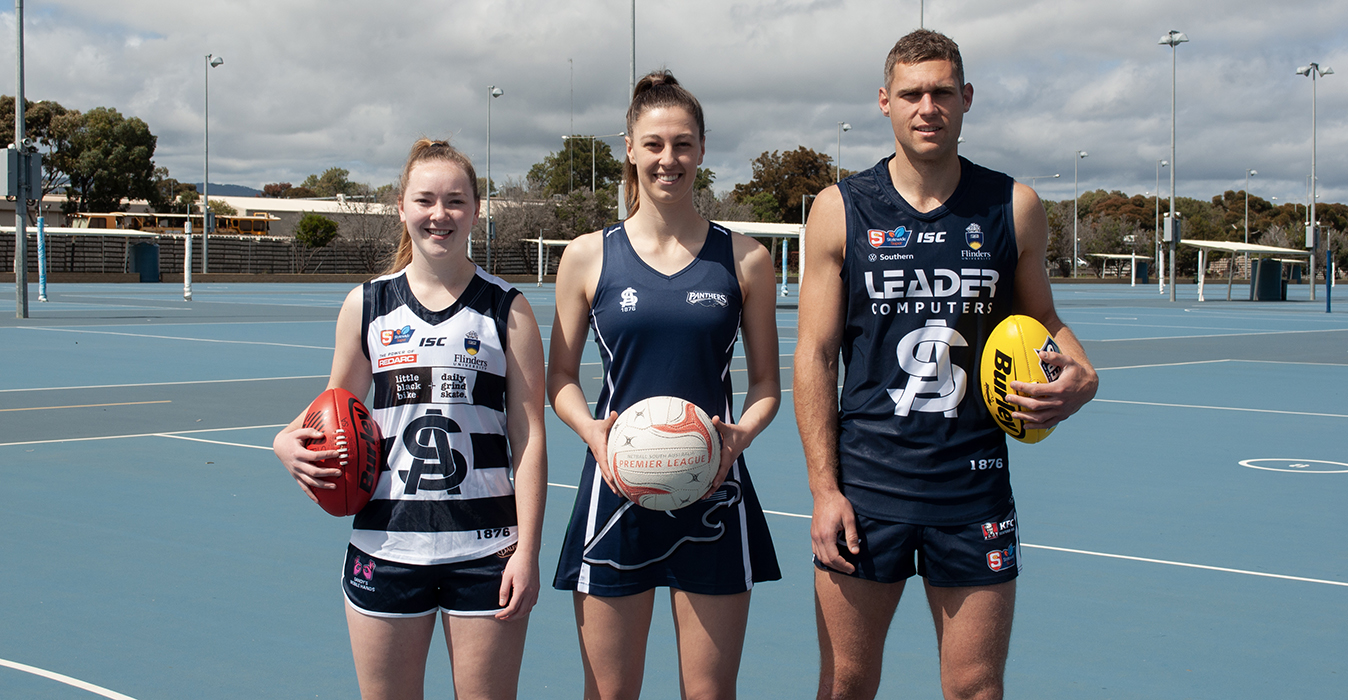 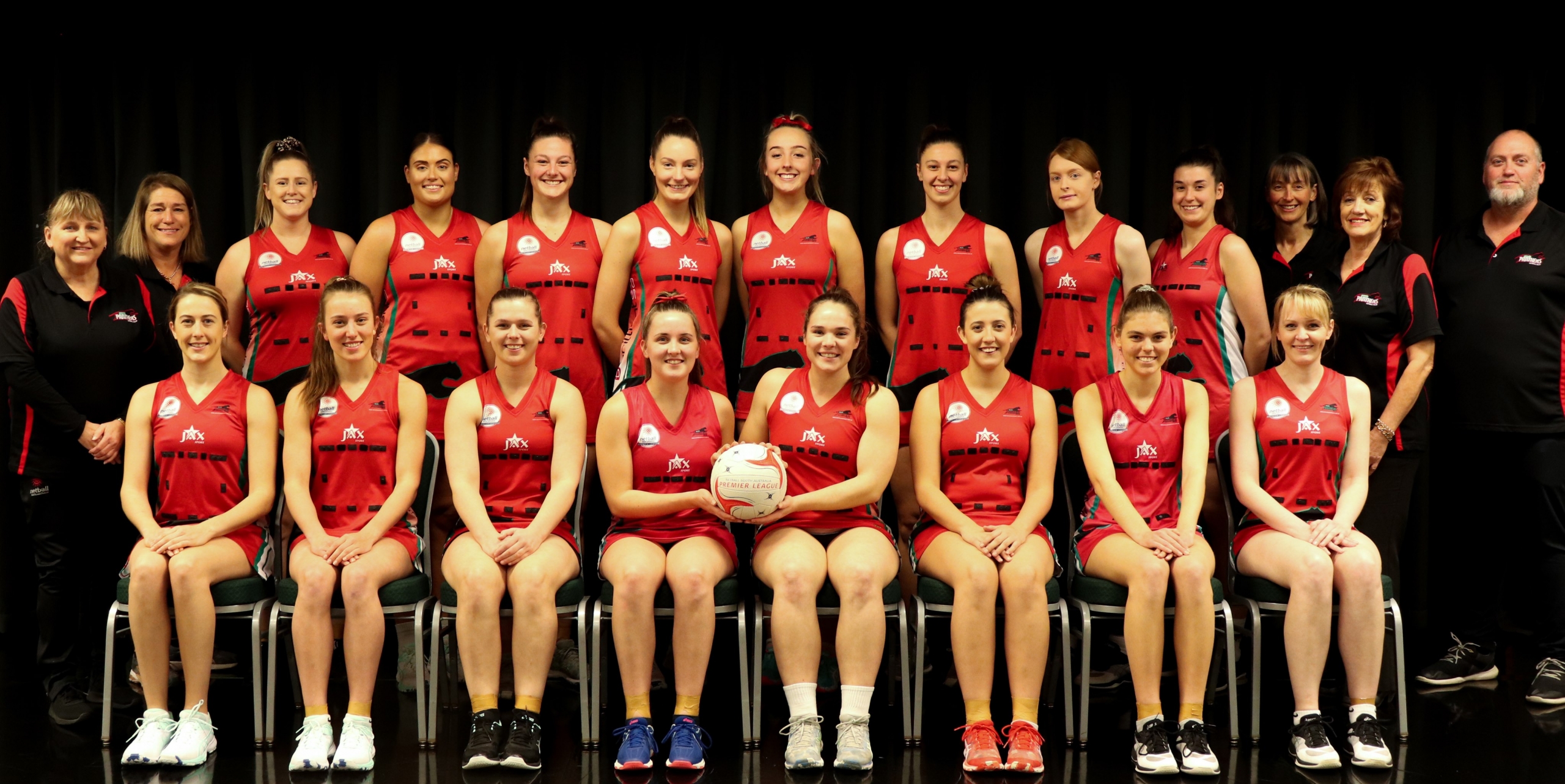 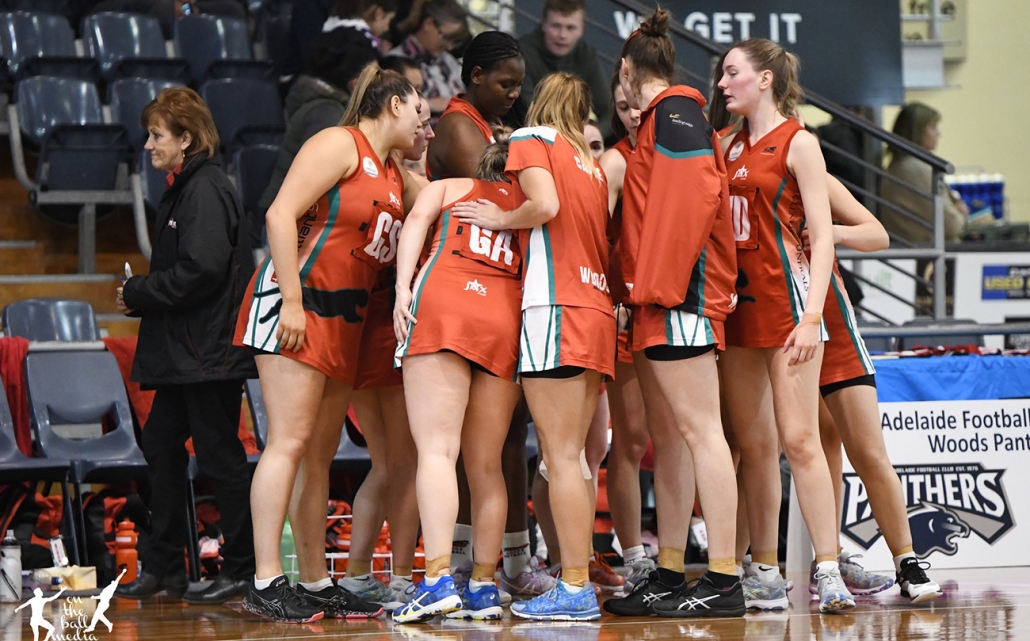 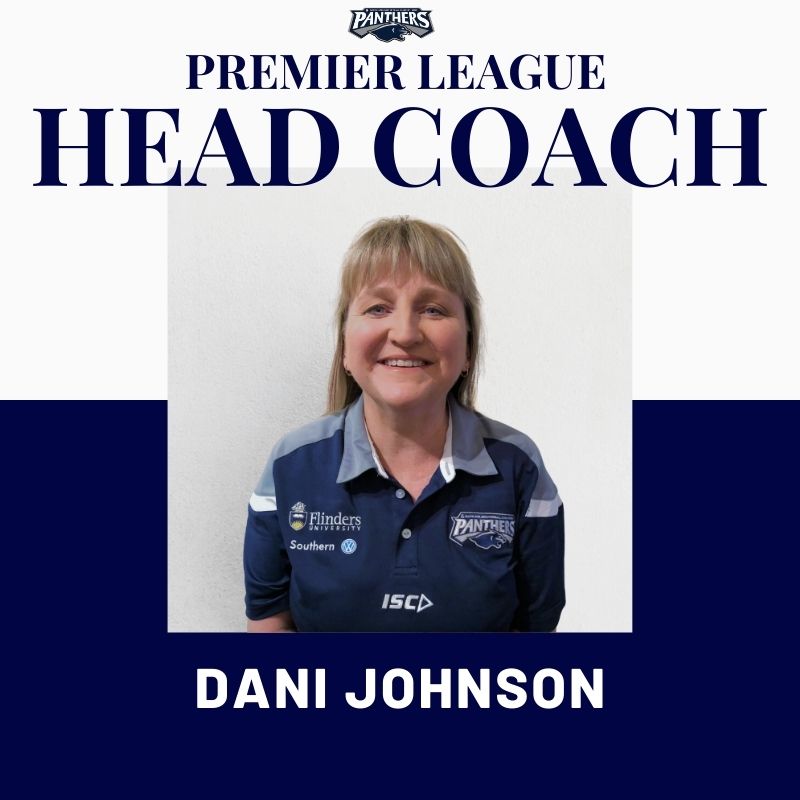 Introducing the Premier League Reserves Head Coach for 2021, Scott Fort (Scoota).
. . .
Scoota has a long and loyal history with Woods, having led the team as Reserves Assistant Coach in 2010 and 2015, and soon after stepping up as the Reserves Coach for three consecutive years from 2016 to 2018.
After a short stint at another club, we’re excited to have Scoota back with a fresh perspective and determination to guide our Premier League Reserves players to the top in 2021!
With 12 years’ experience in the Premier League Competition, Scoota brings a wealth of knowledge and expertise of the game…and having played men’s and mixed netball in the SMMNA, CANA, ISA and INA comps in previous years, he sure knows the dedication, teamwork and commitment it takes to make it to the top!
…..
“I am very excited to be asked back and be part of South Adelaide Netball Club again. I’m looking forward seeing some of the girls I have previously coached and getting to know the new girls and assisting in their development.” – Scoota 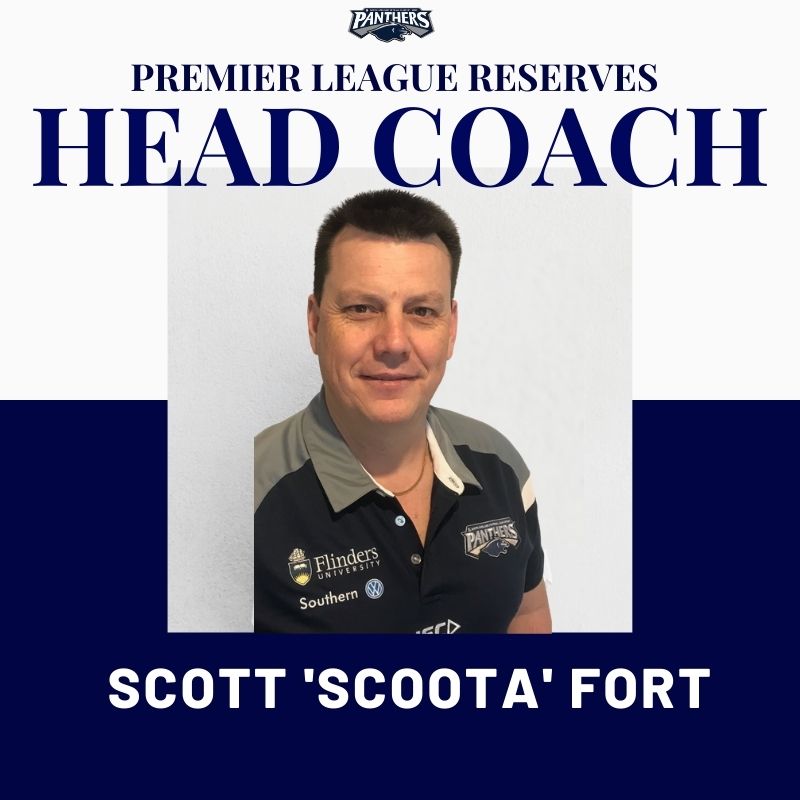 The upcoming Premier League and AMND Trials are soon approaching! 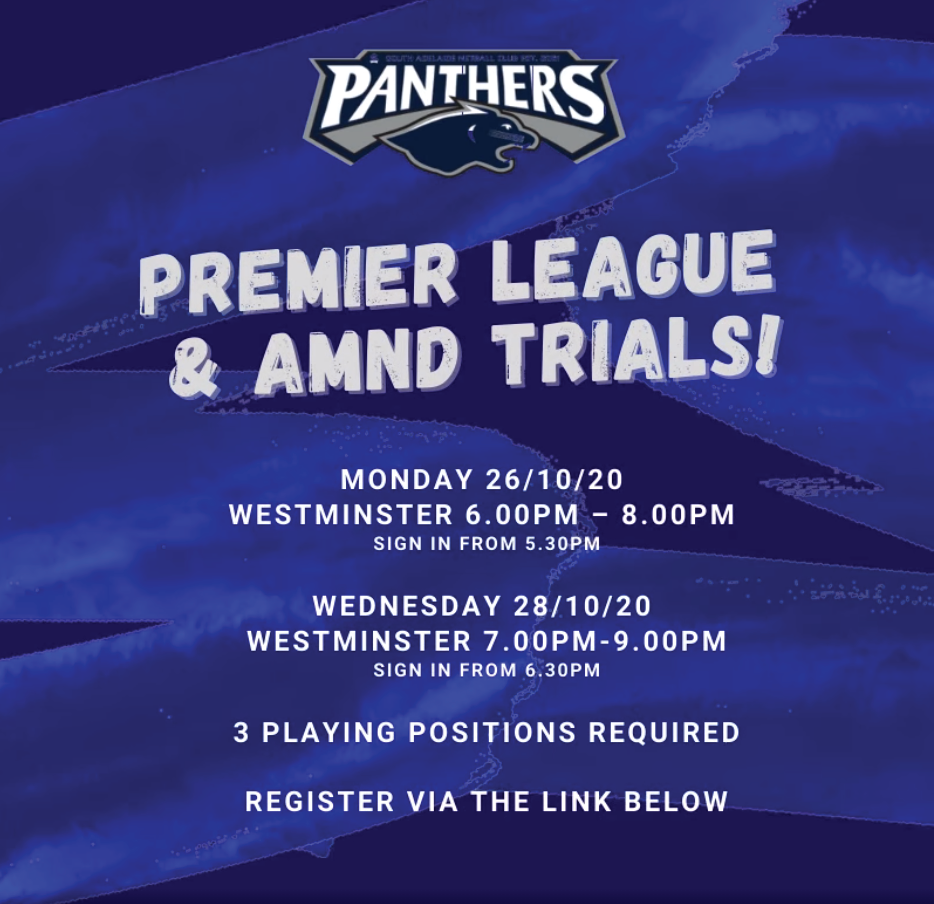 Looking for a tradie?

Support those who support us!

Don’t miss the opportunity to grab yourself a new uniform! Uniforms are available through contacting South Adelaide Panthers Uniform Coordinator by email at merchandise@sanc.com.au

Sports vouchers can be claimed as a part of the Season Registration in MyNetball.
For more information please talk to your Aged Group Coordinator.